Welcome to the Egyptian Cultural and Educational Bureau- Washington DC

Welcome Letter from our Director 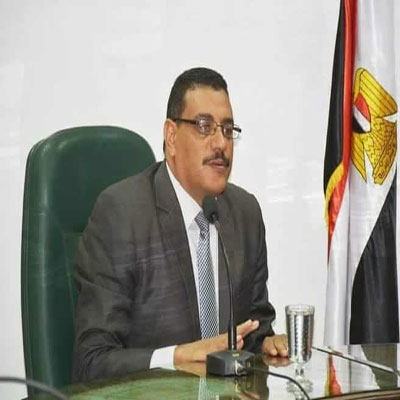 E-mail: This email address is being protected from spambots. You need JavaScript enabled to view it.

Welcome letter from the EECUS Director

Most people know Egypt through its great civilization and long history. For Egyptians, this is something we are proud of. However, Egypt is under-going a fundamental change in all political, economic, social and educational fields. Egypt is emerging as an influential country in the Middle East and Africa.

In order to achieve the sustainable development vision of 2030, the political leadership and the government of Egypt have implemented very ambitious economic, political, and social reform programs.

The successful implementation of these programs requires building human capital, mobilizing all available resources, building good relationship with other countries, and cooperating with international organizations.

Egyptian Cultural and Educational Bureau in the USA has a clear vision to reach out Americans and the Egyptian- Americans to explain the value added of the Egyptian civilization on humanity, the current & future development in Egypt, and the Egyptian culture. We believe this will strengthen the deep relationship between the people of Egypt and the American People.

Building on the deep relationship between Egypt and the USA, the bureau gives a great attention to facilitate the cooperation between both the Egyptian and the American Universities. We believe that strengthening the academic and research ties between the academic institutions in both countries supports the efforts of their governments to deepen their partnership.

Director of the Egyptian Cultural and Educational Bureau in the USA

Head of the Educational Mission.

E-mail: This email address is being protected from spambots. You need JavaScript enabled to view it.